: Woot, I just came across a somewhat old but awesome looking game based off of Gradius called Nemesis Online. I first saw it on a YT vid and when I took a look, this is where I landed! Best of all, it's free and it runs smoothly even on a crappy computer like this one, lol!

The players are very nice, welcoming and helpful. Of course though there's a LOT of stuff I haven't downloaded yet, but I just tried it and it's very kawaii

P.s: I'm using the green ProtoTypeII craft, and my account name there is (as obvious as you can guess) AralaCran. I also now use this name for my X-Box live account, but forgot to mention earlier, lol. Be sure to take a flight here every once in a while when you can.

on a related note I am going to start trying to play castlevaina online.
check it out here 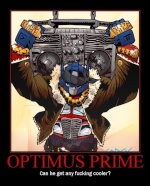 : Well, here's my somewhat very-first-ever created SHMUP style stage for a game in my lifetime: 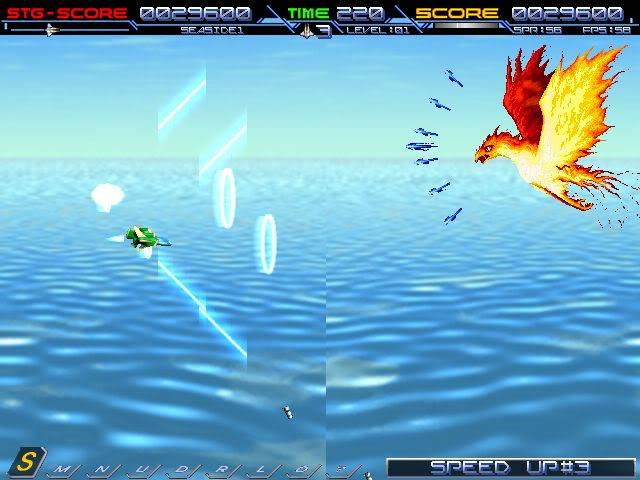 Notes: Battle across the seaside with haste yet caution. Beware, for your opponents become stronger as you advance! (a demo stage)

(since the upload wasn't approved yet though since I'm very new here, I'll just leave a link to it directly)

Enjoy! I'll make a much longer, better version overtime when done with my exams and such.

Stage has been updated!

hurray XD , shame how the game been acting up though T_T . i want the multiplayer

Spoiler:
She's going to add Crimrose there too as a player in a 2nd custom stage in the works.

: Well after having to deal with brutes, look like an idiot, and
have a small chance to get back in to do some stuff, I'm back and I made
some major updates to my two beginner stages, but not only that.... I
made a new one too!

Two updates, one new one!

Changes: BG size fixed,
junk sprite removed and replaced with a fixed BG mode now which moves and looks much better now I know what to do,
added an annoying enemy in front of the semi-last boss of the area so one must keep on-guard,
moved some stuff around so everyone can have an easier time to grab stuff at the start,
there's a bonus at the very end of the stage (working on it!) so even if the main boss is killed it's not exactly over; grab and GO!!

All others are still the same for this stage.

Major changes: Got my act together and fixed the messed-up new Bigcores' cores in the right place (sorry! I was so silly!

)
Again, all the rest is still the same as of here. Fixed the sketchy stuff out.

(well except for three bulkies around and the bosses)
Bosses: 4
Opponents: Bigcore MKI: Type-V (x2), Crazy Firebird (Watch out for this bastard! He's faster than he looks!

Notes: An easy stage except for that pesky birdy! First I left him on low speed, he was too slow so I changed his ability but then he scared the life out of me! I mean.... BOOM from way out of the screen faster than a plasma cannon?! Yikes!!

Well, I dropped it a bit but he's still a fast one. I left him slightly that way so nobody gets bored. Keep an eye out for those items, there's actually a few 1-ups