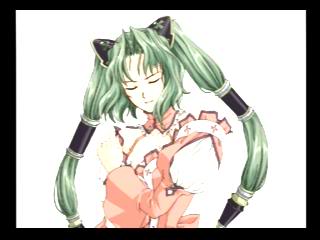 : Well, there's a funny little gig people can try during boss rush mode of Gradius 4. I did this on the PS2 version for the laughs or also to slow myself back down.

After killing the﻿ 2nd boss, just before the field completely fades into darkness try to purposely crash into the floor in seconds before engaging the next target. When revived, stats are reset back down but there's no lives lost as you enter the screen to prepare for the Bubble Core (Boss: 3)

The first time I did it, I was embarrassed and thought like this:
"Oh my...! Hit by the floor after killing this plant fiend, and now I have to...?" *moved to next boss battle*
"What? Still advanced? Oh my stats dropped back down so I..."
*looks at number of Vipers left; all are still there in place*
"Wait! I crashed but no lives were lost?

After trying it again later, it was confirmed that I didn't lose anything but the speed stats went back to initial speed, so after that I simply just did it to laugh at myself often. 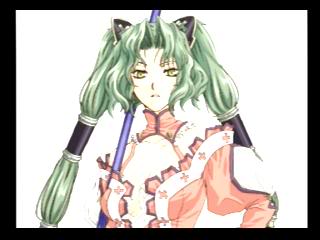 Dunno if this works with the PSP version because it's been years since I was able to get back into an original Gradius game and this one's uncleared compared to my PS2 save so I have to work my way back up to the end again.