This game can be found thru steam. You may have seen bad ads for this around the web but this game is an amazing free to play game. It's 4 player instances and you're a ninja with amazing mobility, special powers, guns, and melee weapons. There are plenty of videos on it, and almost anything you see an in offcial trailer can be done. Here's a link if you want to get started. warframe.com/signup?referrerId=5151c2911a4d800806000143
Here's the ps4 trailer.

They have a profile of every Warframe (Class) on this channel. 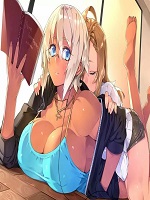 i'll rejoin if they add a proper invite system XD

Well I don't know when you last played it but invites work perfectly fine unless the host is laggy. The one person I can't join is my german friend, but he can connect to me so it's w/e. I can't say you don't get the idiotic random teamates, but now they have invite only as well as private. Invites work as simply as clicking the name in your contacts and hitting invite. They also have clans, personal clan areas that are customizable, and dueling (pvp) in 1v1 and 2v2. Tho I can't say anything good or bad about dueling as I don't duel.

hmmm.
sounds like a lot of major improvements since my last login.
will probably try it out later. buried with works and tasks atm. can only slip a lil time for mh3u... >.<

Well they've released update 11 and with it the newest Warframe, Vlakyr, the Beserker.

They also completly changed the damage system so you no longer see a blanket of bullets, and it's a perfect time to start playing or to pick the game back up. My twin is willing to teach anyone.
also if anyone here was rich enough to get a ps4, it's on it and runs perfectly.

sadly no crossover play as bugs occur differently on each system and therefore are hard to sync up (sony was all over the idea and wanted it pretty badly.) they do hope that one day it'll be able to be a fully functioning crossover.

updating steam then. gonna try this again. had fun with it, if only it had less bugs back then XD

wonder if my id is still active

it should be, what's your name on steam? oh btw Valkyr's alt helm is there answer to the "catframe" as it's called Bastet helm and gives a bit of a cat look.

Well it's been 4 updates since I talked about anything on this game and there's been some pretty huge changes. However that's not why i'm posting here. For Movember (A men's face health thing for the month of november) They added Moustaches for free, so I made, Old PirateDroid (name of the Warframe is Hydroid) 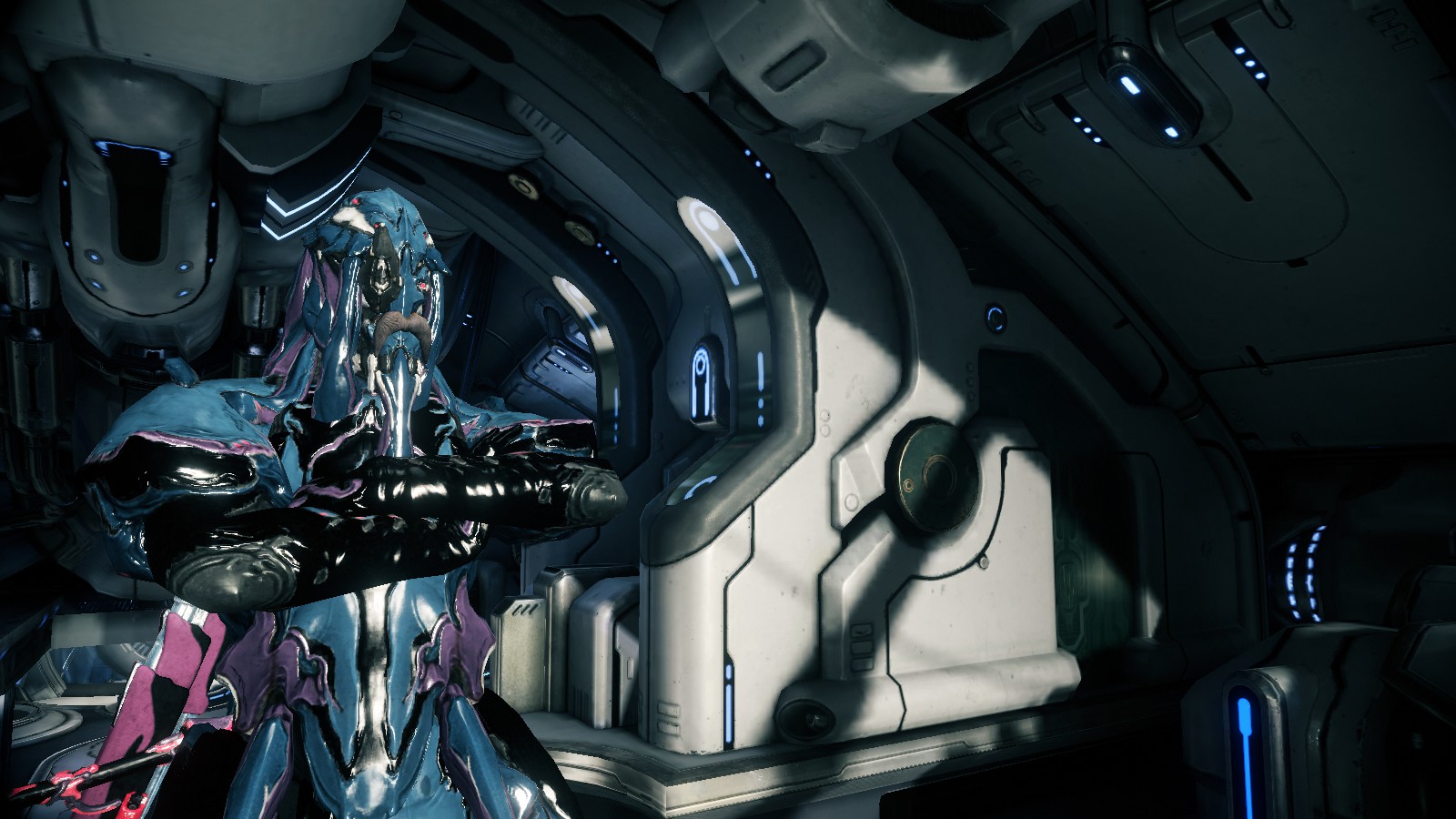 For anyone interested in starting this they've added an extensive new tutorial and early game that covers just about everything. They also Redid how abilities are set so now they're gained as part of lvling up and no longer take up mod capcity allowing newer players to focus on upgrading other mods.

Instead of going on and on, here's all the new Warfarmes that have come out since Valkyr.

we call them frames.:

Oberon's abilities have been slightly tweaked since his release.

Another new Frame was released, an' is the most brutal one to get the parts for so far. (TAKES A TON OF TIME!)

update 17 is here, it brings in a new warframe, weapons, cosmetics, but most importantly of all... A REVAMPED PARKOUR SYSTEM.