Discuss about God Eater 2 here for both Vita & Portable.
To admit, this one is quite a step up over GE-1 B, and also it has one of the funniest scenes in the series yet in which Emil (did I get his name right?) gets smacked around by the giant gator boss but shows him not to keep punting Nobles around.

Now a gripe I have is the rom versions; the "full" rom versions of GE-2 Portable is quite a bit of a pain. After every so mission I do there, the load screen locks and the emulator (Ver 0.9.5G of PPSSPP) malfunctions and refuses to load any further. In order for me to play it, I have to keep following this annoying pattern:

-Enter game,
-Make preperations,
-Enter a stage,
-Engage and destroy the boss aragami and/or other main target (s),
-Return to Fenrir HQ,
--skip scene for now,
-Empty item pouch and make further preparations for the next stage,
-Save data,
(BAD!!)-Exit Game,
--Restart game,
-Load data,
-Fall back to Process 1 in order to select the next stage.

Gets annoying and fast but I can manage; however another issue is how the game goes "Mega-Bloom" as I call it.... Super Brightness in certain rooms where I have to talk to the other members of Fenrir Corps...
_________________
Queen of Heavenly Solace. Cold to the core.
"Better to have a cold core than to not have one at all..."

Wait there's a 2nd? where can i buy or is it not in america yet?

only japan and asia still 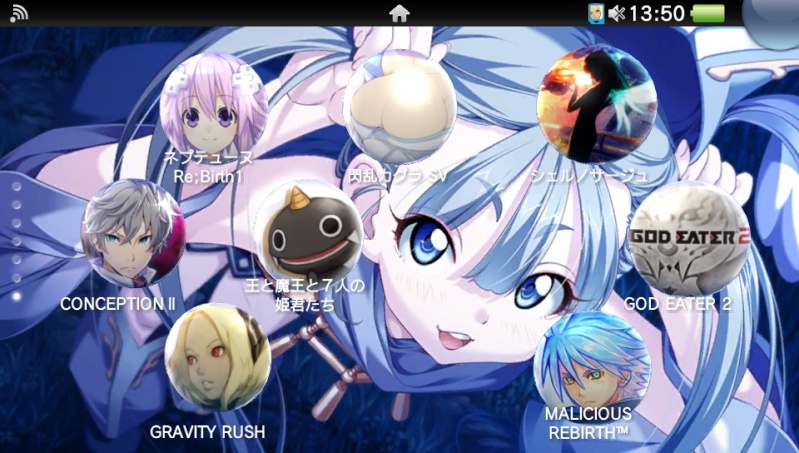 I have God Eater 2 on my PS Vita.
You can download the demo or buy it on PSN.

Is it still alot like the first one or did they change a bunch of stuff?

A lot like the first game with new stuff.
Some old characters are returning too.

leave it to you to turn Nep Nep into a stalker. 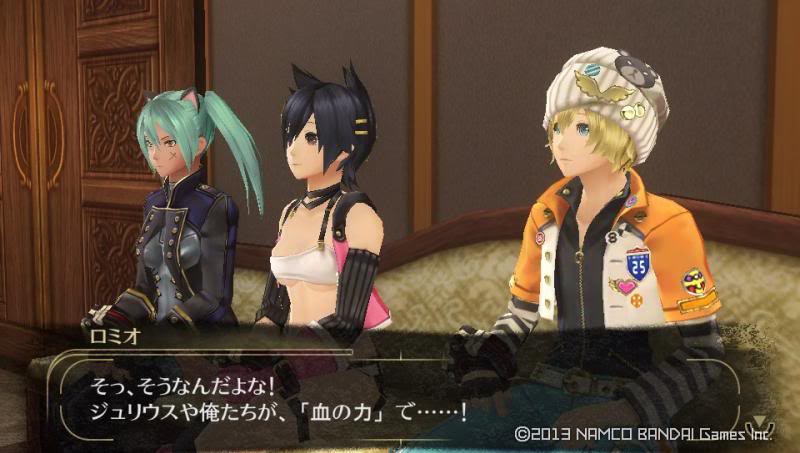 This is just the 7th Home Screen I have more games on the other home screens.

BTW The boobs you see is Senran Kagura Shinovi Versus.

I thought those tits looked familar