Perhaps my first time playing any of its series instead of simply watching family and friends playing the others before it. This one: Dynasty Warriors 7: Empires, is quite a fun yet challenging game with lots of variation from editing one's own character as ruler/vagabond officer, to how the story unfolds. Unlike how I have seen from the other versions, this one will show how your protagonist will actively change his or her alignment accordingly to how you play the selected story. Here is our list of characters within the Dynasty so far: 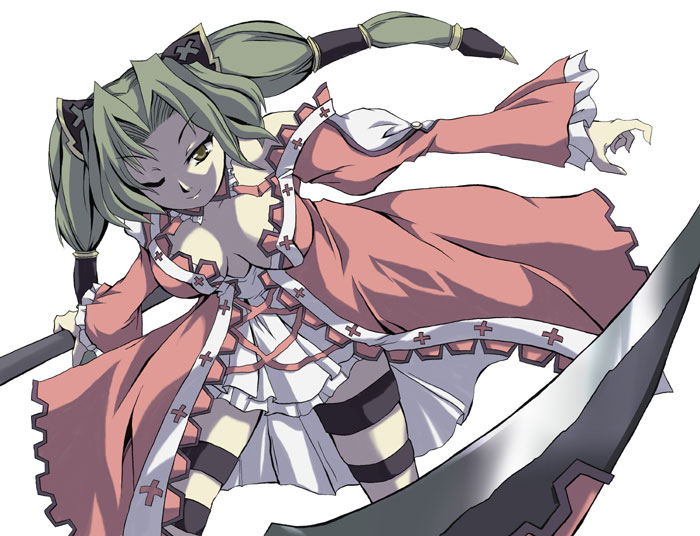 Notes: Arala Cran has a very high chance of capturing stage boss characters after she defeats them and takes over his or her kingdom as part of her own. Rather humorous, Lu Bu seems to be smitten by her approach and he often joins her easily.

Notes: Casper hates enemy Calvary.  Horse-riders irritate her and are extremely annoying when she is trying to shoot at targets. 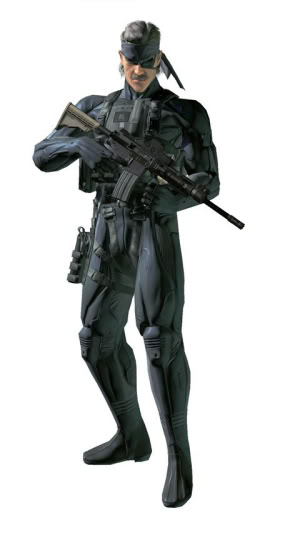 Game Cleared: Not yet
Uploaded to Online Server: No
Kingdom: N/A
Position: N/A
Team Leader: No
Part of a Team: No
Status Edit: Free

Notes: I have no idea why I wanted to recreate Solid Snake (David), but he is here now. To note however; Solid Snake will not be just sneaking around in the Han Dynasty, he will more likely be outside on the front lines with a rather heavy Gatling Cannon to blast the opposition out of his way. 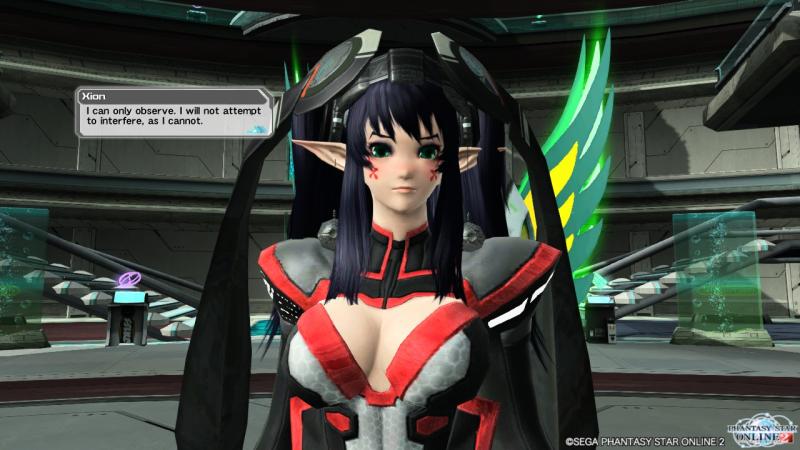 Notes: This is a character-personification of this site's administrator in her real-life appearance within the game, except the fact that she has glowing purple eyes relative to Suigintou, has less muscle due to game limitations than her original true counterpart-self in life, and wears an eye patch. One other fact to note is that some odd reason she always attempts to automatically ambush a boss character from time to time, though she failed each time, but I have no idea what is up with that. None of the others attempt this except her alone, especially as the player's protagonist. 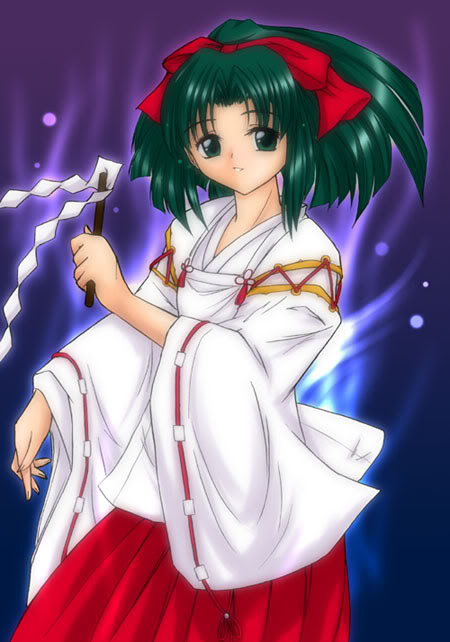 Notes: Of course. My character in the game

. Also a guest from Castle Shikigami who enters alongside Arala Cran this time while getting along with her. Despite the fact that I am defensive, throwing knives around (to resemble the shotgun-spread of throwing cards like in Castle Shikigami) and primarily utilize a healer's Musou Overdrive, did anyone expect Sayo Yuhki to use something as brutal as Lu Bu's Armageddon Strike Bomb attack from the sky out of nowhere when angry?

8: *pending soul*
Gender: Female
Origin: Drakenguard 3
Note: will be putting her in soon too!

*the rest are pending at the moment.

ROFL! I'll have to update my main character then soon as I just beat the game AGAIN but this time with the proper Pink dress.

Edit:
Done! I actually did a change so there's two of my best character there now in the same order but note the differences below due to recent changes:

Main Weapon - Lu Bu's spear.
Special Move - Grappling Tackle (uses Dark energy to tackle towards an enemy. If she catches one, she will slam his/her face into the ground and cause that target to explode in a small crater that damages other nearby targets.)
Figure - Muscular Female.
Musou Overdrive Type B - Royal Pose (heals herself when damaging enemies around her)
Outfit is her standard Pink Dress as seen in Castle Shikigami 2.

Main Weapon - Dagger-Axe. *this was changed
Special Move - Aero Meteor (casts a spell that activates small wind meteors to fall all around herself for a limited time, damaging anything that gets too close to her even if the enemy/boss character was knocked down.)
Figure - Curvacious.
Musou Overdrive Type B - Counter-Ground Meteor (Xiao Qiao's move. Bombards the enemy from the sky, enabling her to attack from ground and mid-air when helpless.)
Outfit is a Black Dress with gloves.
*This version of her is a Squad Boss. She is a ruler of two Teams.