Well, I'm not sure if I already made a topic like this before and I thought I did but it's perhaps obsolete by now so here's a new one and in a new section to prevent confusion this time and to stand out more for attention easier. (for fun, I will throw in images of characters who I appear as in such active games most) 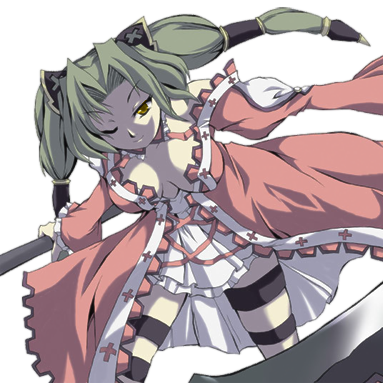 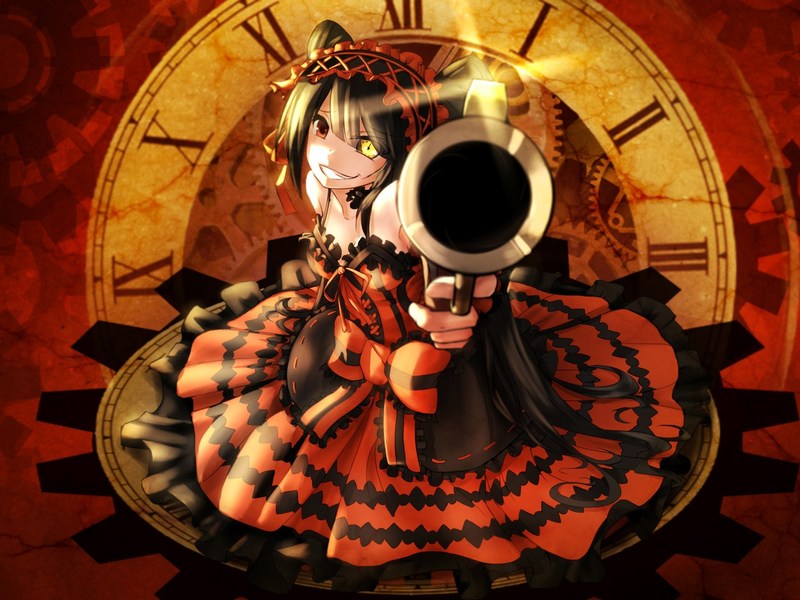 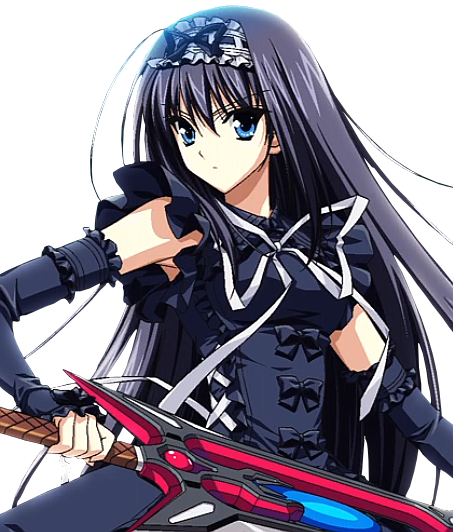 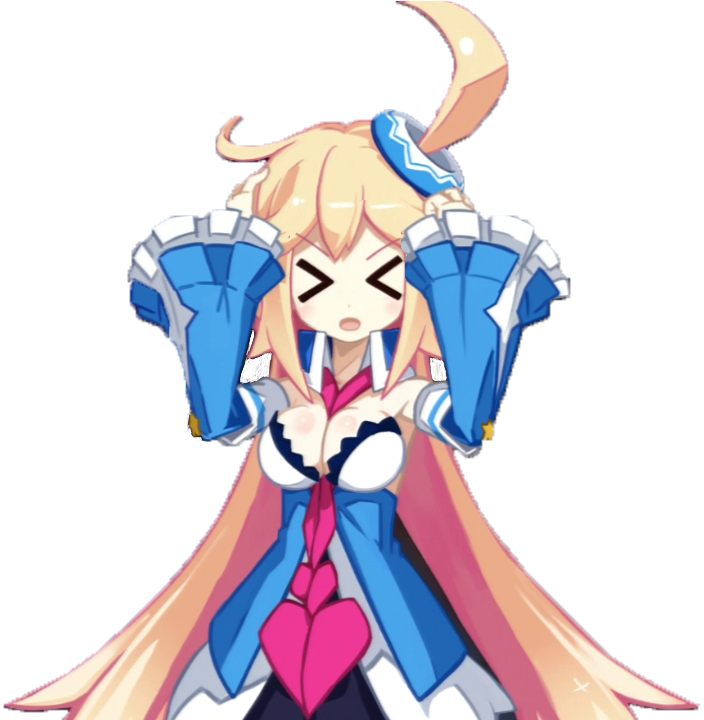 "Blah! Getting past floor 100 was such a bitch for me to deal with!" 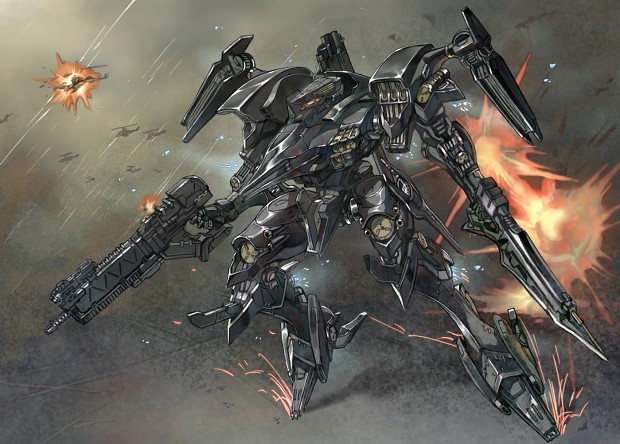 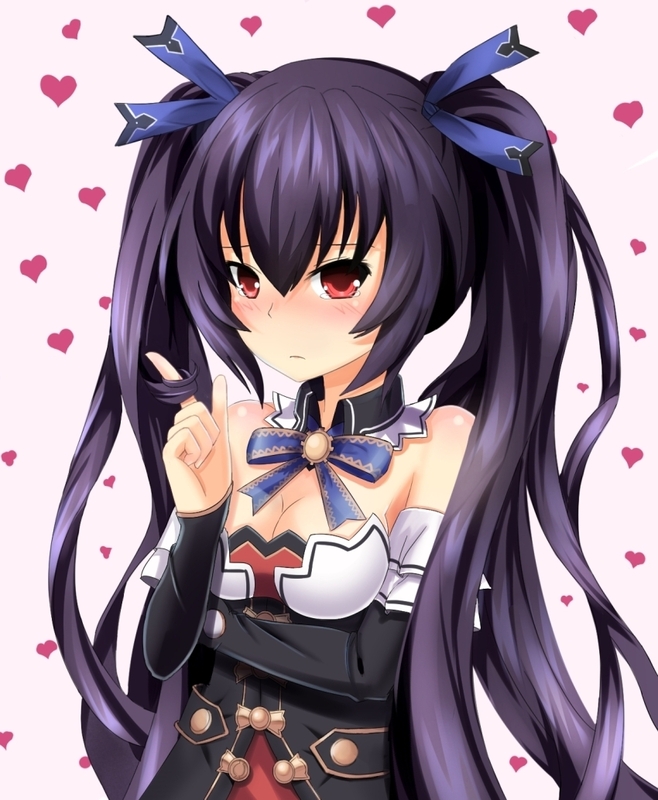 Xbox-
*nothing online (network system is no longer stable for the console anymore!? 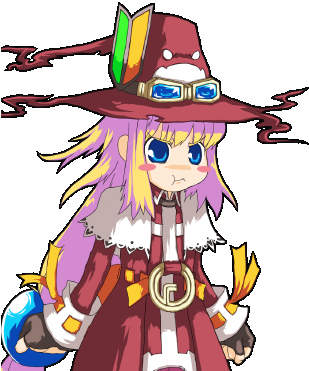 "Dammit Xbox! Why you not download or stay connected anymore!?!

About Phantom Breaker, I'm on that one too!

World of Warcraft: Mildennais - Garona (US)

That's pretty much it. I don't really play multiplayer games outside of WoW.
_________________
The mysterious young man who possesses unsurpassable skills in swordsmanship and airship navigation.

To add update bump: I got a few changes now.
Armored Core 5: Verdict Day, get!

i was tempted to get that game yesterday myself. until i wandered over and saw Project Diva f 2nd for 20 bucks, so i had to splurge on that, lol now need 30 for the big song pack x.x

Edit: in fact, playing the game enough, i just unlocked a FOnewearl costume for Miku. and given the images of the loading screens, seems there's another Phantasy Star themed costume to unlock for Meiko, i believe

: ouch! Rock kicked my can once, but I got him back! Personally was kinda my fault because of being spoiled by later Soul Calibur games lol whoops! All still ended well!

New PC-
Mushihimesama,
Dead Rising 3 (deleted! Lags worse than anything ever played even on my PC)

Pending stuffs:
*getting more stash in PSO2,
*looking at Dynasty Warriors 8 Empires on Vita,
*looking at Fallout 4....but I can't decide which device should I get it on!

Games that are not mine:
New PS4-
DMC-Prequel: Definitive Edition,