: True I'm not on that much, but I do like the game.
This is a topic about it. Here's the link to the main site of the
game itself: http://grandchase.ntreev.net/
Anyway, my status so far on it is below; 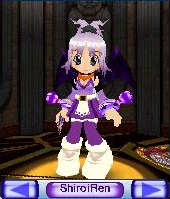 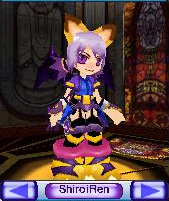 PVP Status: Wins = 1, Failures = 0, Draws = 0
(Actually, I'm NOT into PVP because of bad luck, so this was accidental.
Some reason I was dragged into a PVP battle with players who were
far stronger then I was at that time, and yes I did lose some lives...
only twice, lol! Some reason however, I was the final survivor and
ended the battle.......?)

Due to a bad cpu vs loading, I was only able to get
some of the shop (stupid me for moving WAY too fast
through a stage helping some archer girl who's only
lvl 3. lol!) 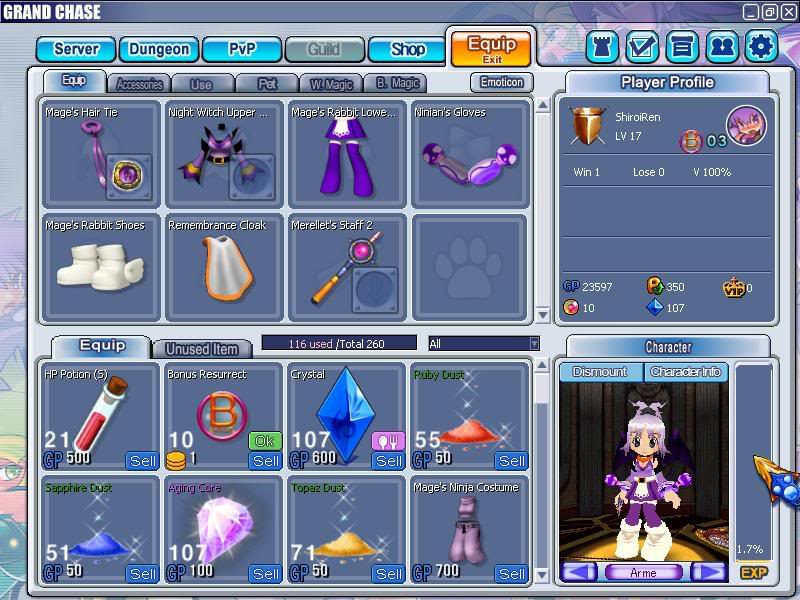 I'll get some better ones next chance... Also, I like this
game because:

1-First online game I can play with a Playstation controller compatable!
2-Plays like Onimusha: Blade Warriors

4-Plays WAY faster than Cabal for me on my cpu.

Which server do you play on? I always play on Gorgos. I bet I helped that same archer (But they were lvl 1 at the time)

: Yup, in the same server. I may have to make a
back-up for the 2nd server as well.

=^-^= we must have played together and not known it. lol

my brotha plays this game its pretty cool