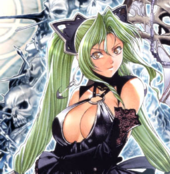 : Oh dear me, I had finally gained a chance to actually reap
a soul for the very first time here ever. Congratulations to us, we now
have the first medal of a officially and completely BANNED Member...

someone with a horrible name has just appeared and kissed the dust
whence he has came from in contact without questioning.

Enemy Name : FAGGOTCOCK
Enemy E-mail System: crotchmountedchainsaw@gmail.com
Code Violation: Foul Name, and user suspition
Reasoning: your name is a stench, and seeing this bluntly shows a fact that you appear as if someone who is looking forward to causing problems. Therefore, there's no need for you here.

Names like this appear as an attack, a spammer, a troublemaker,
and more likely an enemy-corperate. Even if not, it changes nothing,
disgusting, foul names as such will not be tolerated here at all
whatsoever. 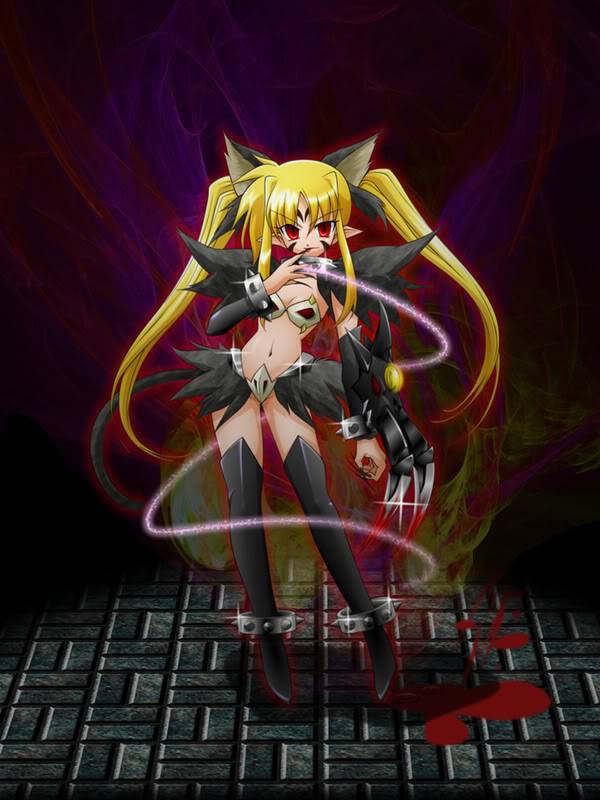 Current Status: This data is pending complete destruction and
permanent registration-prohibition. The name is already banned
in under three fragments, the email is banned directly. Action
will be taken upon the discussion and awareness of my current
fellow overlords and mod-soldiers.

Repulsive, disgusting, vile, and just plain Nasty. I won't tolerate anything like that anywhere.

Oh, and just a heads up. If you see anyone with the account name of LOL, Ban him immediately. He is a suspected hacker on another forum. I'd give you his email address, but Flare already deleted him before I could get it.
_________________
Frost has to train hard, in order to gain the respect and trust of others.