: This game was seen at a site known as NetMarble. I have
appeared there just in time for a closed beta test, but I couldn't EVER
get the game to work on EITHER computer! Aside of being overdue for
the game, I have chosen Soul of Bonny; she is a pirate queen, and her
reflexes are as deadly as a cat's reflexes. Of one fact however, I had no
idea that she's of yet another character who is now worth my attention
very sharply because of one reason; she has a father, and of seeing her
introduction in the game (before a crash), her father was also assaulted
by some other character in the game... most likely some boss character.
Bonny has taken the role of what her father has after his injury, and
didn't put up crap with her opponents! She is in the game for absolute
vengeance and to extract justice and retribution against the assassins.

...and just to think, I find out about yet another girl who's been through
an exact same incident as I have not too far after I have been through
it myself....... what could this mean?

anyway, aside of that, the Closed Beta test is closed; however, there is
a playable offline demo of the game, and I have been kicking some ass
here, lol! 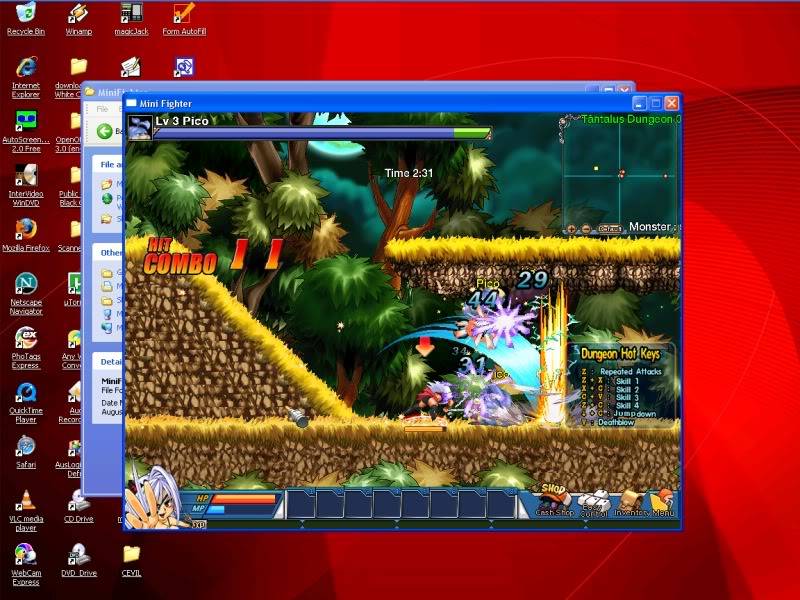 Once again, my record was 68 hits max. This is one of my extra
loops around for snapshots, and the game crashed after this....
The area at least 3 zones before... 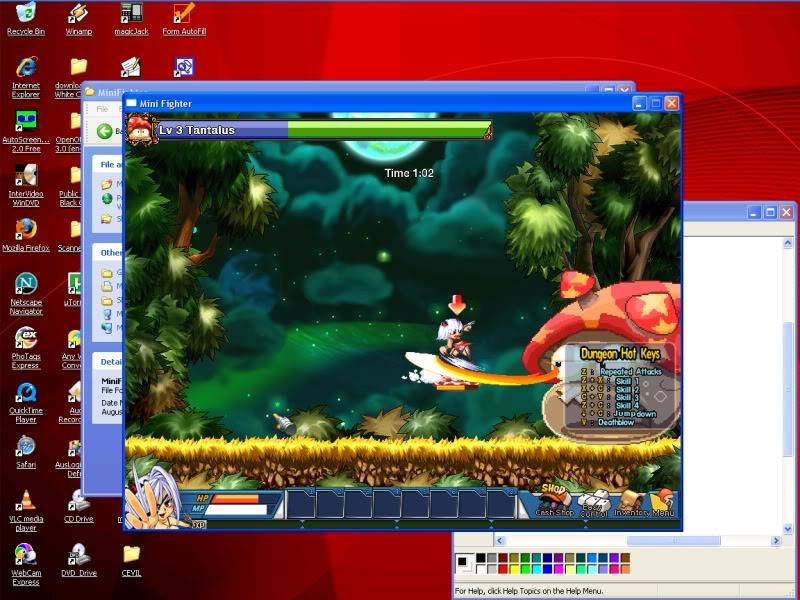 On floor 4, it's a boss fight. Since I can't level in the Demo version,
this bad boy usually gets annoying.
His attacks range to: Roll attack (worst attack ever), Body Slam (Ouch!), Wave Shot, and all of these are unblockables.
For a level-3 Boss, he sure has a LOT of health; at least 5 bars like
in Chaos Legion... 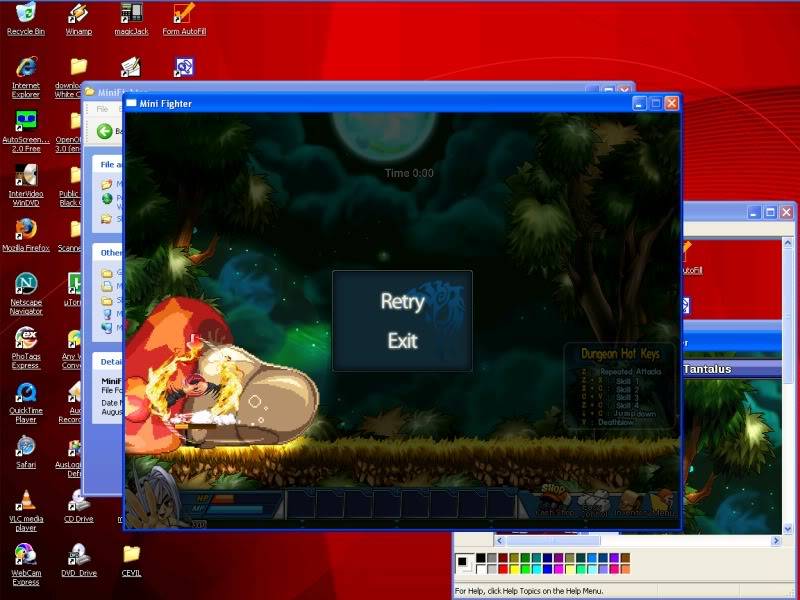 : Oh, if it's not the fact that it requires the patcher
for Internet Explorer or Firefox, then I think they may require a
registration for the game itself....