Who Would Win in This Fight?

: I'd also agree with seeing the Spies as the victors, tactical stealth-ops
with modern weaponry. Sometimes martial arts isn't always the best; ninjas are very
versatile, good with martial arts, and are excellent in movement, but they can't see
through walls, and they don't use guns or machinery. Spies and agents are the best at
those weaknesses, nobody actually knows if there's a person looking at them type
through a thick layer of steel and bricks while being aimed at with a sniper, or not
(embarrassing fact: they have tech which can even show what's through someone's
clothes too.... either to detect hidden weapons and items, or.........)

One dull, but kind of decant reference is Metal Gear Solid 2: Sons of Liberty; Snake
and Raiden have defeated legions of ninjas.

Ninjas aren't failure, but beholding the facts, I believe that spies will greatly overpower
them.
_________________
Queen of Heavenly Solace. Cold to the core.
"Better to have a cold core than to not have one at all..."

Thank you for that.

I still Suport the ninjas =P

Okay, Most of the posts on this thread are starting to slightly disturb me now.

But I have to agree with Ren and whoever else said Spies, for the reasons listed before.
_________________
Frost has to train hard, in order to gain the respect and trust of others. 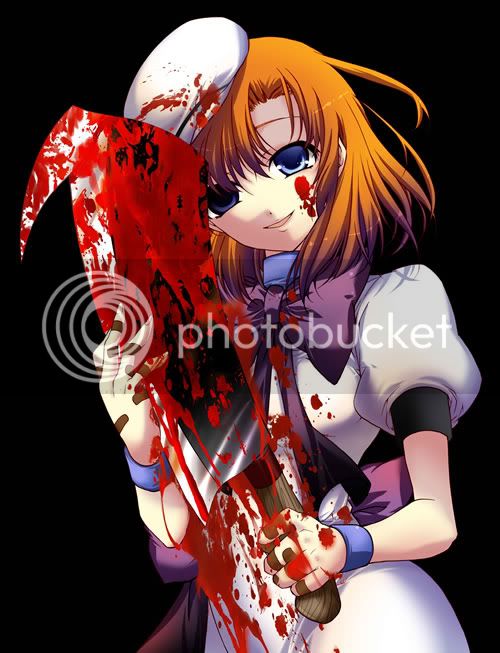