: Okay, now this is a topic about multi-language use. Though actually
having four, I'm so far using at least three different types for now as I stated in the
rules for this section of the site:

1: American English; Best, Primary use. Been raised with this, and I'm still improving this one with some professional lessons in college. Natural-Born use.

2: Japanese; Lvl 3, On the low. Can understand a little of the speech and even some hiragana and katakana, but will take some time to translate, I'll need to learn more of this when I have free time. I practice with this at random times personally.

3: Spanish; Lvl 2, the lowest of my forte. Can understand very little of this one, only how to say a few words, short greetings, questions, or the most infamous word: Stupid, lol! That low level won't last long though. (Update: Currently in training now)

4: Sign; Lvl 1, the lowest of all language mastery I have. Just started, but the
class was full already so it was aborted just before it could get started. I only can
remember a few things from the first day and a few more from my mother's actions.
Going to need serious training on this type later on.

On my watch, I'm taking this one on like my English 95-R instructor did; the higher
level of the language, the better I understand or speak it back. This is how it goes
for me on this one: 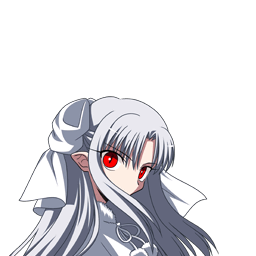 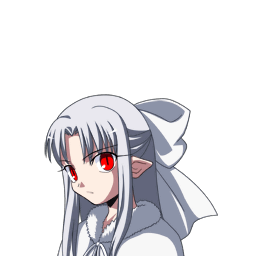 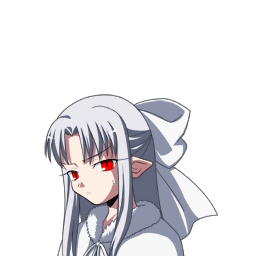 "I understood some of that, but still can't quite crack it... I'll need to translate parts of it. 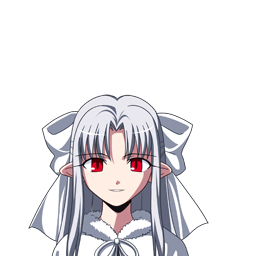 "I most certainly understand that well by now." *can respond back, but only 72% accurately*
Status = strong
-Current: Improved American English (writing, blah blah) 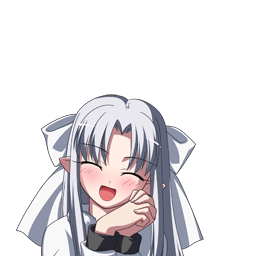 "I naturally speak this!

so far, I believe that the three most popular top languages of the world of today are:
English, Spanish, and Japanese.

Personally, I'd prefer to work on Japanese more, but I'll need to get a LOT of free
time for that however, along with a lot of resources. I'll just be working on building
up Spanish for now, especially since some new friends of mine are more proficient
with that language at the time and in my area it's one of the most widespread
secondary languages used here. For me, it's almost like taking a walk on mars and
zoning out when someone says something I can't quite catch onto right away. The
reason why I bought this up was to ask if anyone else wants me to add another
section for the site oriented in a specific language. I thought it would be fair to do
that.
_________________