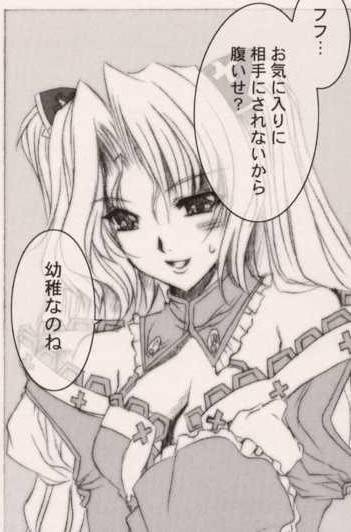 : Yup my birthday was yesterday (April 20) which was also during the Passover at the same time..... okay now I'm officially 26. Regardless, I will stay as I am since it's just a number to me. Anyway, expect a open release either sooner or not-so-later of what I've put time in best with. I know there's not much done yet but for those who haven't had their chance yet, they will now. Check back on this topic later and you'll see a open chance soon!

), and I also got a pair of gothic lolita boots that I asked for earlier too, along with a 32GB card for my lover's PS-Vita so when in some online games this time, I won't be held back anymore except for only two mass threats of life: router and parents.