A hunter's life is NEVER over!

A hunter's life is NEVER over! 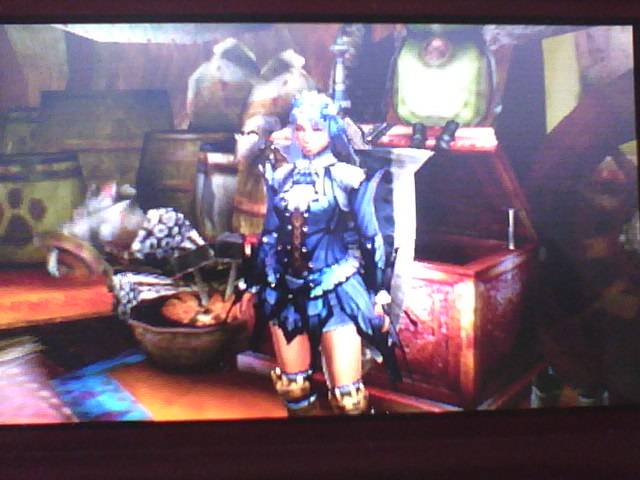 : Yup I stepped it up, got a N3DS anyway and Monster Hunter 4: Ultimate as the only game for it for now till the next one comes out very soon, and will get that one too! 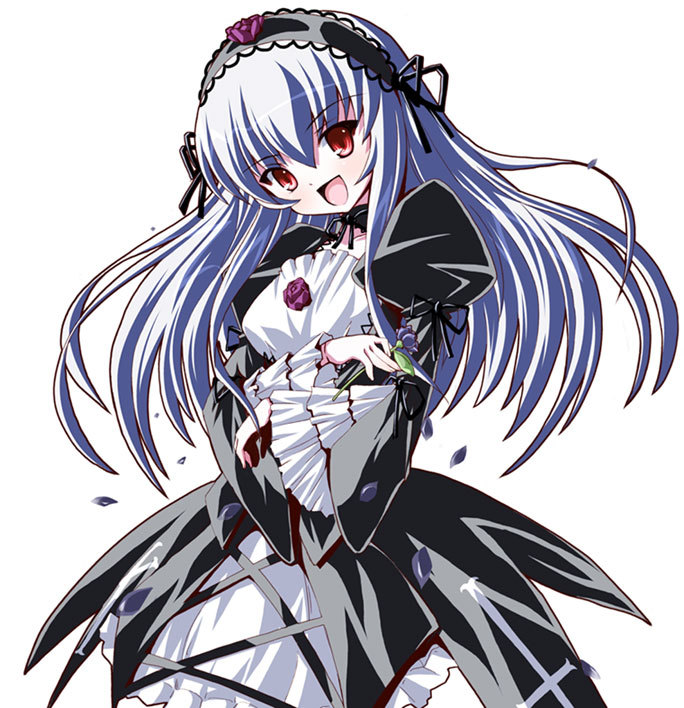 : Anyway carrying back onward of the subject (had to activate my secondary after a few years of not going super-long distances from home) --

In Monster Hunter 4 Ultimate, I currently just started after at least two to three weeks ago for a console I am not exactly fond of... regardless, I'll be doing some classic monster hunting again in the latest version of it yet as for now but I won't neglect the one I'm more fond of and used to!

Dalton (from Fuse/Overstrike) wrote:It's official! This is my new favorite toy!

Primary Appearance: I look like a wingless version of Suigintou in-game lol!

Notes: Currently going for story mode but might take a side break to work on Guild Quests since some stuff is locked as that has a lack of progress lately. Khezu needs to give me more Pale Extract so I can madly produce Mega Armorskin drinks!

"I travel through the heavens, through space, through time, seeking the unknown.
You will see me here today, and gone tomorrow..."
-System Name: Type-RM:S 00 "Suigintou-X"

Humanoid/Human
Personal Title: The first of the Rozen Maidens
.: ∙